Infrasense, through multiple work orders, has conducted infrared thermography (IR, per ASTM D4788-03) and ground penetrating radar (GPR, per ASTM D6087-08) surveys on over 1000 decks representing over 10 million sq. ft. in Wisconsin’s SW, NC, NW, NE, and SE regions. In 2017, Infrasense conducted surveys on over 130 decks. All GPR data collection has been carried out at driving speed without lane closures, while the IR data has been collected using a rolling closure system. The GPR and IR data collection efforts are supported by OMNNI Associates of Appleton, Wisconsin.

The most basic level of bridge deck condition evaluation performed by Infrasense is Level 0. This relatively new approach quickly and efficiently provides an estimated level of delamination at a network level. In 2017, Infrasense participated in a pilot study to determine the feasibility of performing infrared surveys using a fixed-wing aircraft by comparing aerial and vehicle-based data for four bridges in La Crosse. The results of that comparison were positive, and in 2018 Wisconsin selected 120 bridge decks to be surveyed and analyzed with the Level 0 approach. 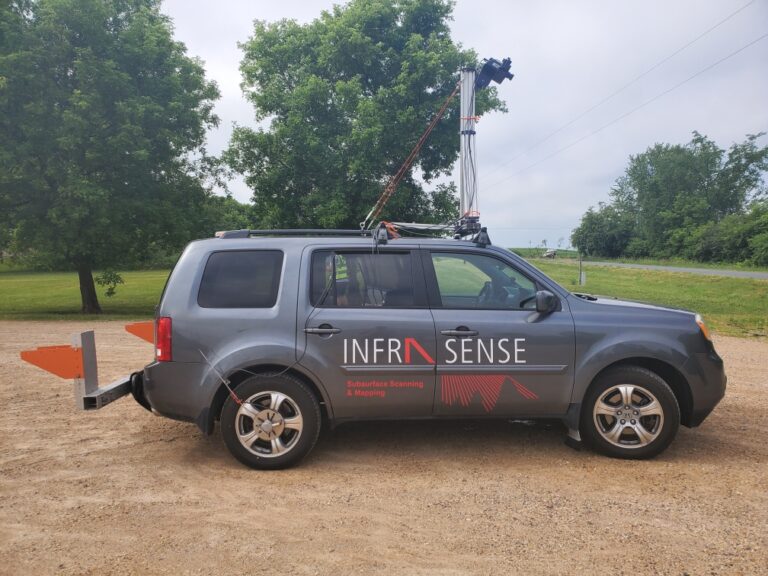 Infrasense is back in Wisconsin collecting Infrared and GPR data… 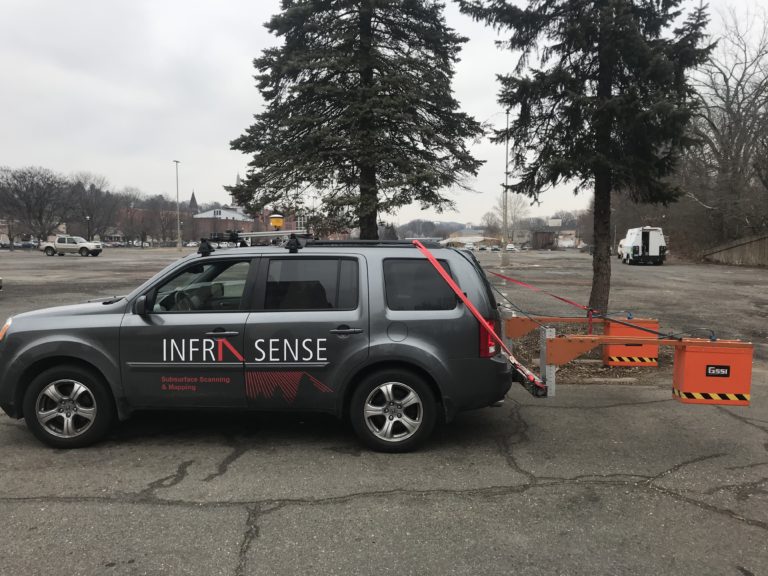 This past summer, Infrasense surveyed a bridge deck in La…

Impact Echo is another NDE testing technique that Infrasense uses…

Infrared thermography is one of our primary testing technologies for… 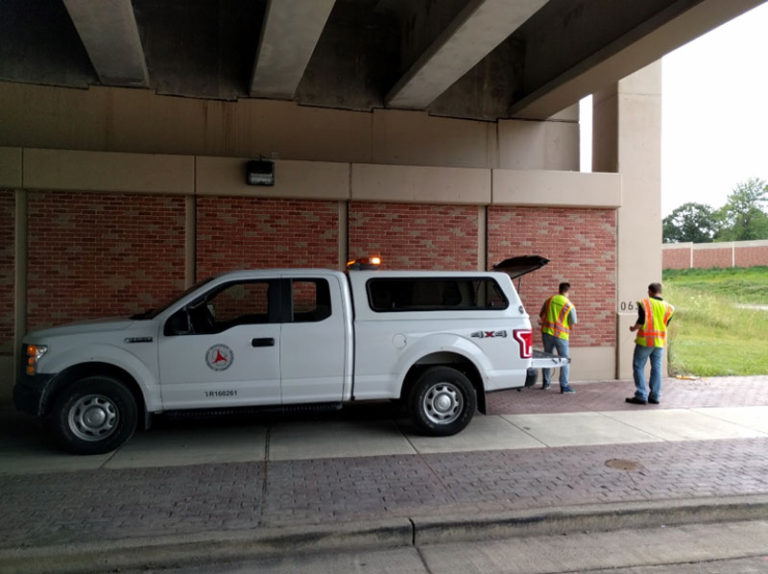 Infrasense completed a Pilot Study to establish a method for…

This past summer, Infrasense conducted a multi-faceted non-destructive survey and…