Sonic-echo (SE) is a low strain integrity test that involves impacting the exposed end of a structural element and measuring the travel time of the sonic wave after it returns from reflecting from the other (buried) end. The test is carried out according to ASTM D5882-07, and test equipment for SE on foundations typically includes a 3-lb impulse hammer, an accelerometer or geophone receiver, and a PC-based data acquisition/analysis system. The impulse hammer has a built-in load cell that measures the force and duration of the impact. The test involves hitting the foundation with the hammer to generate wave energy that travels to the base of the foundation. The wave reflects off the bottom of the foundation and travels back along the foundation to point of impact. The receiver measures the vibration response of the foundation to each impact. The signal analyzer processes and displays the hammer and receiver outputs. Foundation length is evaluated by identifying and analyzing the arrival times of reflections measured by the receiver in the time domain. The echo depth (D) is related to the reflection time (t) and the compression wave velocity (V) by the following equation:

Sonic Echo testing is often accompanied by Impulse Response (IR), which is also an echo test using the same equipment as SE. The testing methodology of SE and IR is similar, but the data processing differs; in Impulse Response, the data is converted into the frequency domain. Reflections of the sonic wave are indicated in IR testing by resonant peaks that correspond to vibration modes associated with the depth of the reflector. The change in frequency between these resonant peaks (Δf) equals the inverse of the SE reflection time. Therefore, the depth of the reflector is calculated by the following equation:

Sonic Echo and Impulse Response methods are performed in conjunction because they complement each other. Both methods rely on the detection of reflections of the sonic wave, and sometimes these reflections are more clearly identified in either the time domain or the frequency domain. 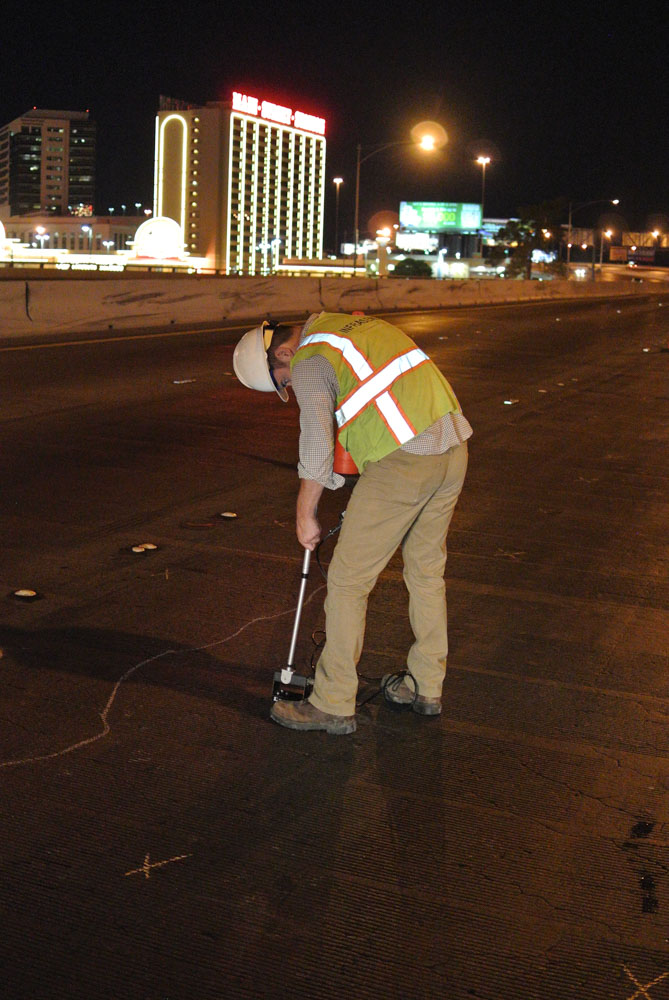 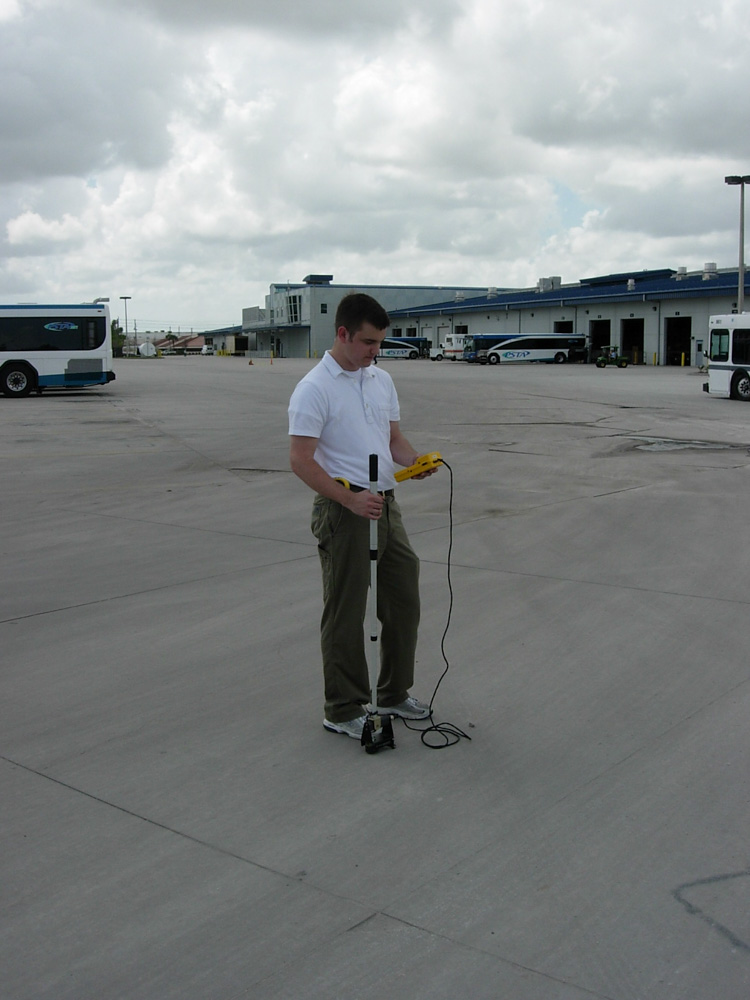