Infrasense contributed to the original research efforts for the SHRP2 project titled, “Advanced Methods to Identify Pavement Delamination (R06D)”. The objective of this project was to identify and validate nondestructive testing technologies that can detect delamination in hot-mix asphalt (HMA), to operate at a reasonable travel speed, and cover a full lane width.

Most recently, Infrasense assisted in developing user guidelines and creating pilot workshops for the GPR technologies we previously recommended in Phase 2. Infrasense worked with two of the six states involved in this SHRP2 project to help determine the best applications for the 3D-Radar technology, and the best methodology for analyzing the data. In Florida, we performed two rounds of data collection on pavements and bridges to identify the applications of 3D-Radar that would best fit the Florida Department of Transportation’s (FDOT) needs. Some of the applications of interest included pavement stripping, moisture ingress, dowel bar locating, and bridge deck deterioration. The Minnesota Department of Transportation (MnDOT), on the other hand, already owns one of the 3D-Radar systems; we assisted them in analyzing data they have already collected by creating a prototype software, ExploreGPR, to help identify stripping and moisture damage in pavements.

Our Work in Minnesota 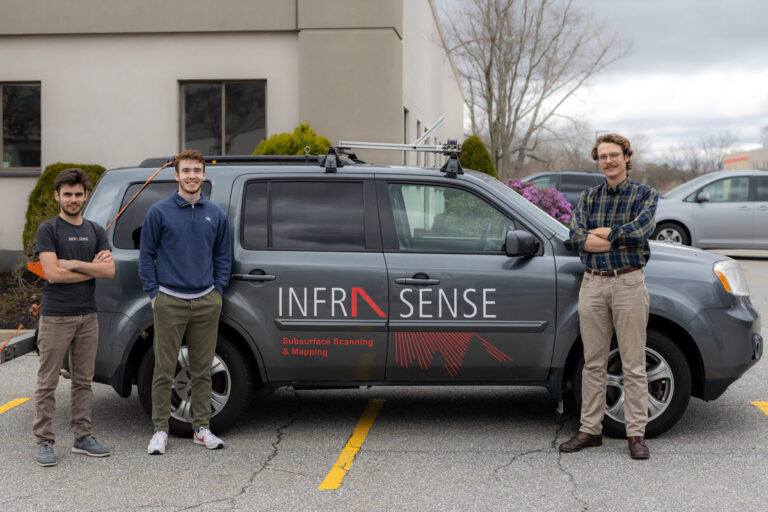 Infrasense Adds To The Team

Infrasense has recently added three new engineers to the staff… 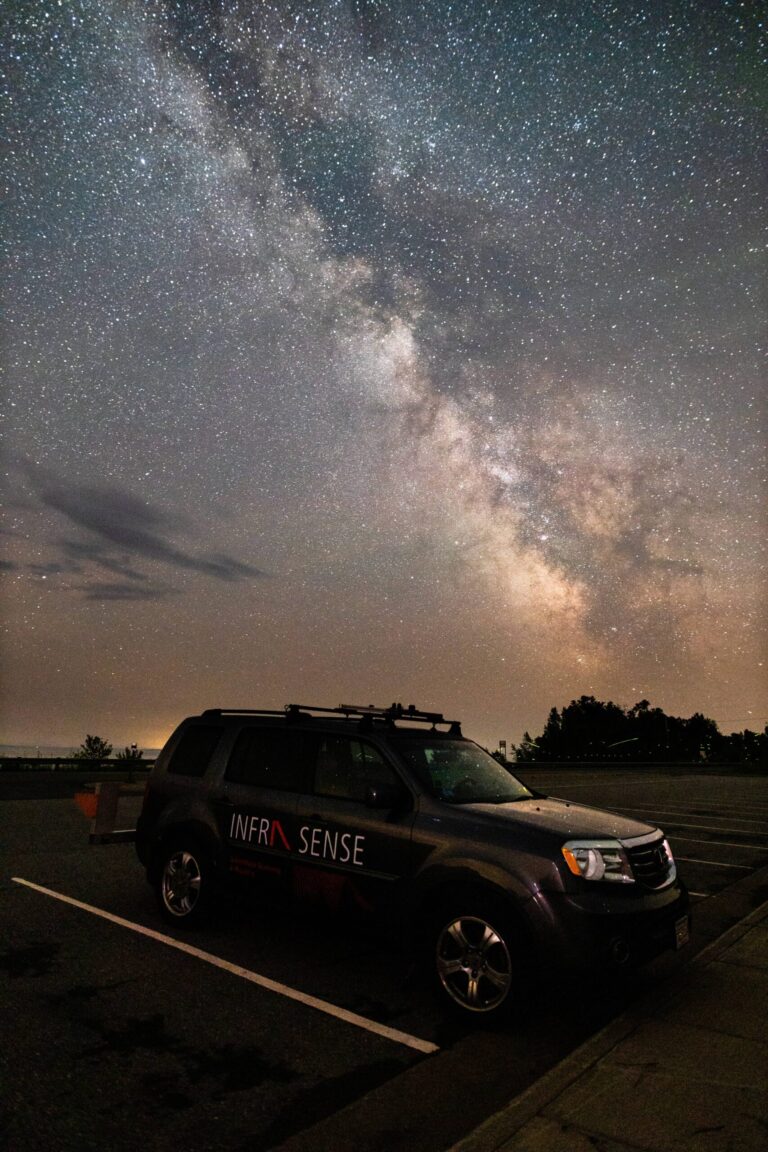 Infrasense was recently in Minnesota to carry out a pavement… 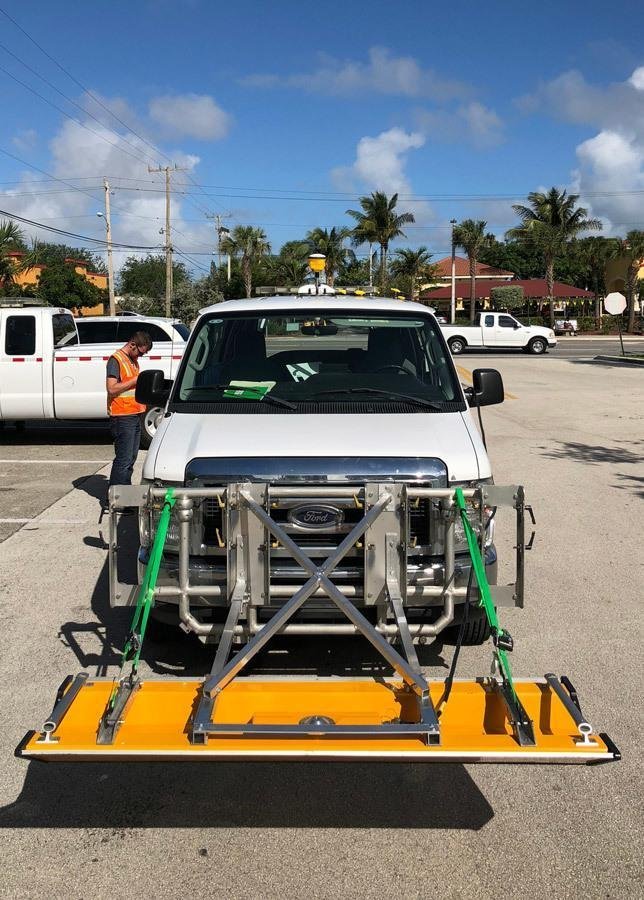 Infrasense contributed to the original research efforts for the SHRP2… 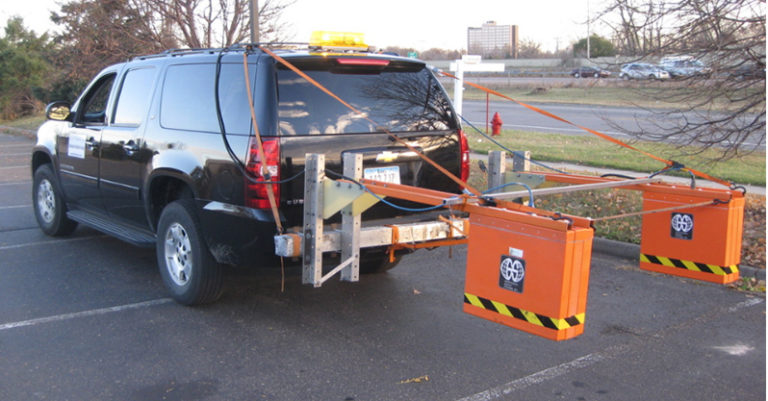 Pavement Structure Evaluations for the Minnesota Department of Transportation (MNDOT)

Infrasense has performed pavement structure evaluations for the Minnesota Department… 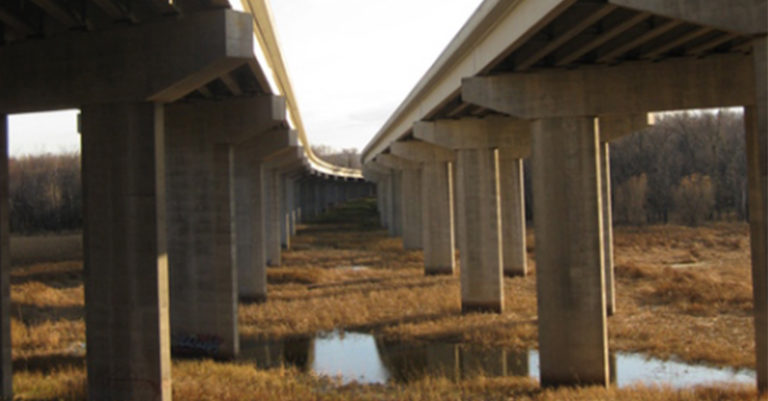 Infrasense has surveyed 181 decks throughout Minnesota’s Metro district and… 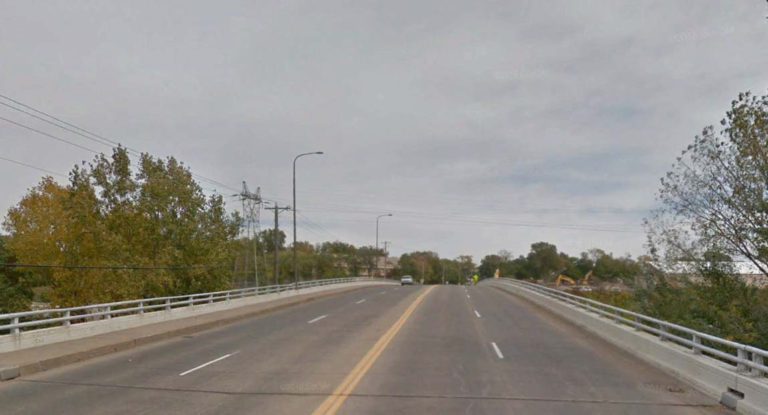